Talking about the market development trend of connector manu 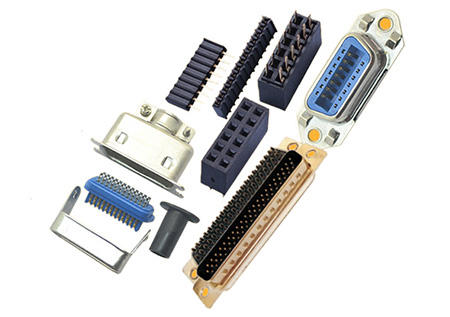 Connector Manufacturer
China has taken control of the low-end connector market. However, it has gradually entered the mid-range market and carried out technological reforms to improve its competitiveness in Asia while ensuring quality and reducing prices.
The Connector Branch of China Electronic Components Association estimates that global demand for connectors will reach 33%, up 5% year-on-year. The major development of connectors is closely related to the increase of electronic equipment in China.
The broad market of mainstream computers, telecommunications and optical fiber models in China has also promoted the synchronous development of the connector industry. At present, China has a full range of connectors.
Connector industry is one of Taiwan's major industries. According to the report of Taiwan Institute of Industrial Technology, the total output value of connectors reached US$3.7 billion in 2006 at the earliest and increased by US$500 million annually,
which played an important role in Taiwan's economic development. Currently, Taiwan's connector manufacturers focus on R&amp;D and manufacturing of high-end products such as RF, HDMI and memory cards. They choose to manufacture low-end connectors in Chinese factories and conduct strict product testing and quality control processes different from those in China. In addition, many major Taiwanese companies have invested heavily in testing equipment and even used the same method to maintain RoHS-compliant equipment. As a result, Taiwan connector suppliers have obtained international quality certification and their brands have been recognized globally, enabling them to gain market share.
The last article
Next article
Related recommendations

What are the benefits of connector and harn Industry information

The differences between Mini and Micro USB Industry information